Looking for the most recent Sage Product Information?

We have compiled the current and relevant Sage Product updates that you should be aware of.  Note in most cases you or another individual at your company would have received an email update about these from the publisher. 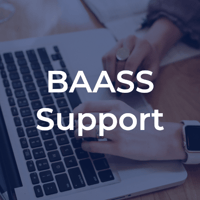 Do you need to implement one of these updates?  Submit a request on our Support portal today. 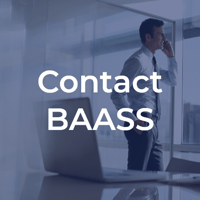 Unsure if you need an update or would like to discuss your update or upgrade options? Contact us today to learn more. 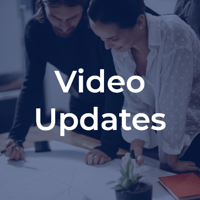 For more information about the various Sage Product Updates you can watch their Video Playlist on YouTube.