5 Ways to Reduce Your Carbon Footprint from Home

Increasingly desktop and laptop users are becoming more aware of the need to reduce greenhouse emissions and lessen the overall carbon impact of technology. In fact, users might be alarmed to realize just how much of their energy is being wasted from poor management of computer systems.

According to the Climate Savers Computing Initiative, an energy conservation watch-group organized by Google and Intel, the average desktop PC wastes almost half of its energy as heat. In addition, home computing devices continue to drain energy even while they’re plugged in, contributing 10% or more in unnecessary monthly costs on the electric bill.

Fortunately, there are some easy measures that users can take to curb the energy expenditure, help the environment by lowering greenhouse gas emission, and ultimately save money on the electric bill. Here are five quick methods you can implement right away to take a bite out of electricity usage.

Keep your desktop PC or laptop turned off when not in use.

Most homeowners make it a point to keep lights in the house turned to “off”, so it should be even more important to ensure desktop PCs are also unpowered when not in use, as you may end up consuming as much as an extra 5 or more kWh per day that a computer is left on. In addition, laptops generate large amounts of heat and without fully shutting a laptop off it can turn into a drastic source of energy-waste. A computer that remains on for 8 hours at a time during a workday is consuming only around 60kWh of energy per month, but if you keep it on past this point could easily triple or even quadruple the energy expenditure. You can easily change settings on your computer to have it turn off automatically.

Unplug your PC or laptop in addition to shutting it off.

According to the Climate Savers Computing Initiative, a major drain on monthly electrical bills comes in the form of electronics that remain plugged in even after they’re shut off. This is because many electronics keep an active voltage as long as there’s a charge.

If you have multiple types of office equipment (desktop, printer, fax, etc) in a single surge-plug, simply disconnect or shut-off the surge outlet when you’re not using it. This could save as much as 10% on your monthly energy cost.

Don’t use the screensaver.

The screen saver has a lot of cosmetic purposes, but virtually no practical ones. While it’s being used the computer is still generating plenty of power through both the main power supply as well as the monitor. It’s better to just keep the computer turned off.

However, if you really love your screensaver, one solution is to set your computer’s power-save options to go into a low-energy sleep mode several minutes after the screensaver activates. That way, the screensaver can remain active in an office, but it won’t extend power usage if it’s left on for more than a few minutes.

Keep the monitor and accessories turned off.

If you know you are going away for longer than 20 minutes, simply turn the monitor off and it will greatly reduce energy expenditure. In addition, it’s important to be careful not to leave the monitor on after the computer is turned off. Often employees in a big office forget to turn off their monitors when they leave work, and the company will be faced with large electric bills each month.

In addition, office equipment in a home-office that’s not being used should generally be kept offline, as well. A printer or fax machine that’s plugged in with the green light on is going to be slowly taxing your home or office’s energy resource.

One way to quickly cut energy costs is to change from a cathode fluorescent lamp (CCFL) monitor to a light-emitting diode (AKA an LED screen). LED technology is much more efficient at distributing light and lessening the amount of energy output.

In addition to this, more and more desktop and laptop consumers are encouraged to shop in a way that is environmentally friendly. Different manufacturers have different policies related to how “green” their products are, and Apple brand computers in particular are designed to be easily recyclable at any electronics recycling location.

By doing this, you are greatly lowering the carbon footprint left behind when you dispose of your retired machines. Never throw away old computer electronics in a traditional landfill.

Lowering energy costs may save you money on the bill, but it plays an even wider role in lessening the impact of your communities’ consumption of energy. By reducing the carbon footprint of your home electronics, you are helping to make a more sustainable future for everybody on the planet. 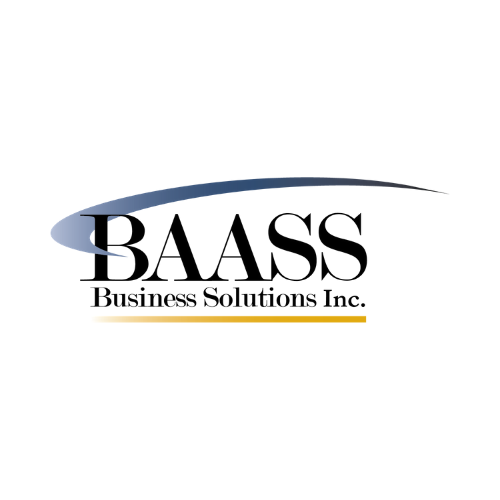